If you have ever asked the CCP salesman across the table how much the equipment was going to cost, chances are you have heard the phrase. No worries, we can lease it to you.

In theory it sound great. No upfront costs and I can get new terminals or a new POS for my business and be up and running in a hurry. Why not just go for it?

Depending on what state you are in, the timetables may change but essentially several years ago, many state legislatures became aware of predatory practices in the merchant services industry. Basically, it went something like this. You sign a contract with your processor for a certain rate over a few years. They promise you great prices and customer service, but a few months in your rates go up...the quality of service goes down...and you are ready to run for the hills. The problem is that they have you locked in for a contract and in order to get out they charge you an absurdly high ETF (early termination fee). The fee was typically so high that most merchants would just ride out the contract and then leave.

Well, enough merchants complained to their state legislatures that many states passed laws severely limiting what CCPs could legally charge for early termination fees. (I say legally because many CCPs will try to get you to pay a higher one hoping that you don't know about the limits.)

Here's the problem... THESE LAWS DID NOT APPLY TO EQUIPMENT LEASES!

So, say you signed a three-year lease with your processor, and fired them a year later. You would still be stuck paying the bill on that lease for another two years even if your next processor couldn't use that equipment. Unlike merchant service contracts, there is no way out of a lease. The lease companies are so sure of this that if a rep sells a lease that is worth $2,000 over the life of the contract, that the salesman get half of that right away. That's right...an immediate $1,000 bonus for suckering a client into a lease.

Here's the next problem...

The equipment is way overpriced!

Let me give you a real-world example, from a personal client in Fort Smith, AR. While we were going through the sales process in getting them signed up as a client, I learned that they were leasing their equipment. That's a bummer right off the bat, but let's keep going. I eventually learned that they were paying $68/mo for their equipment lease and that they had been paying for a year and had two more left to go. So the overall cost of the lease was $2,448 over three years.
You ready for the real crazy part???

That piece of equipment only cost about $150! They could have bought 16 new terminals over the course of that lease, and... to add insult to injury, at the end of the lease they didn't even own the equipment. If they wanted to purchase it, they would have to pay another $750! That's another 5 terminals...

So in the end they would have paid for the equipment 21 times over and at that point had a piece of equipment that was at least three years old, and very likely nearing end-of-life.

You are probably thinking... man that sucks, and you would be right, but wait...there's more.

The last sucky thing about leases...and this is the one that really gets people. Most leases Auto-renew! Meaning if you don't call and cancel the lease they will automatically roll you in for another 1-3 years!

The problem most merchants face in this situation, is that the companies will only allow you to cancel the lease within 90 days of the end of the lease. So even if halfway through you realize that this company sucks and you want out, you can't cancel for at least another year. Odds are, during the course of the year you are going to forget to call and cancel. Meaning you are on the hook paying this dirtbag company for at least another year.

Let's review shall we...

- Leases are impossible to get out of.

- Leases are way more expensive than just buying the equipment

- At the end of the lease you don't even own the thing you have been paying on for three years.

- Leases Auto Renew! If you don't set a calendar reminder to call and cancel, you are going to be stuck all over again.

Can we all agree at this point that leases suck??

That's why at Guardian we sell all our equipment at cost. Whatever we can buy it for is what we charge. We are trying to build lasting relationships with our clients, and that is not something you can do if you are trying to nickel and dime them every chance you get.

Ready for something different? 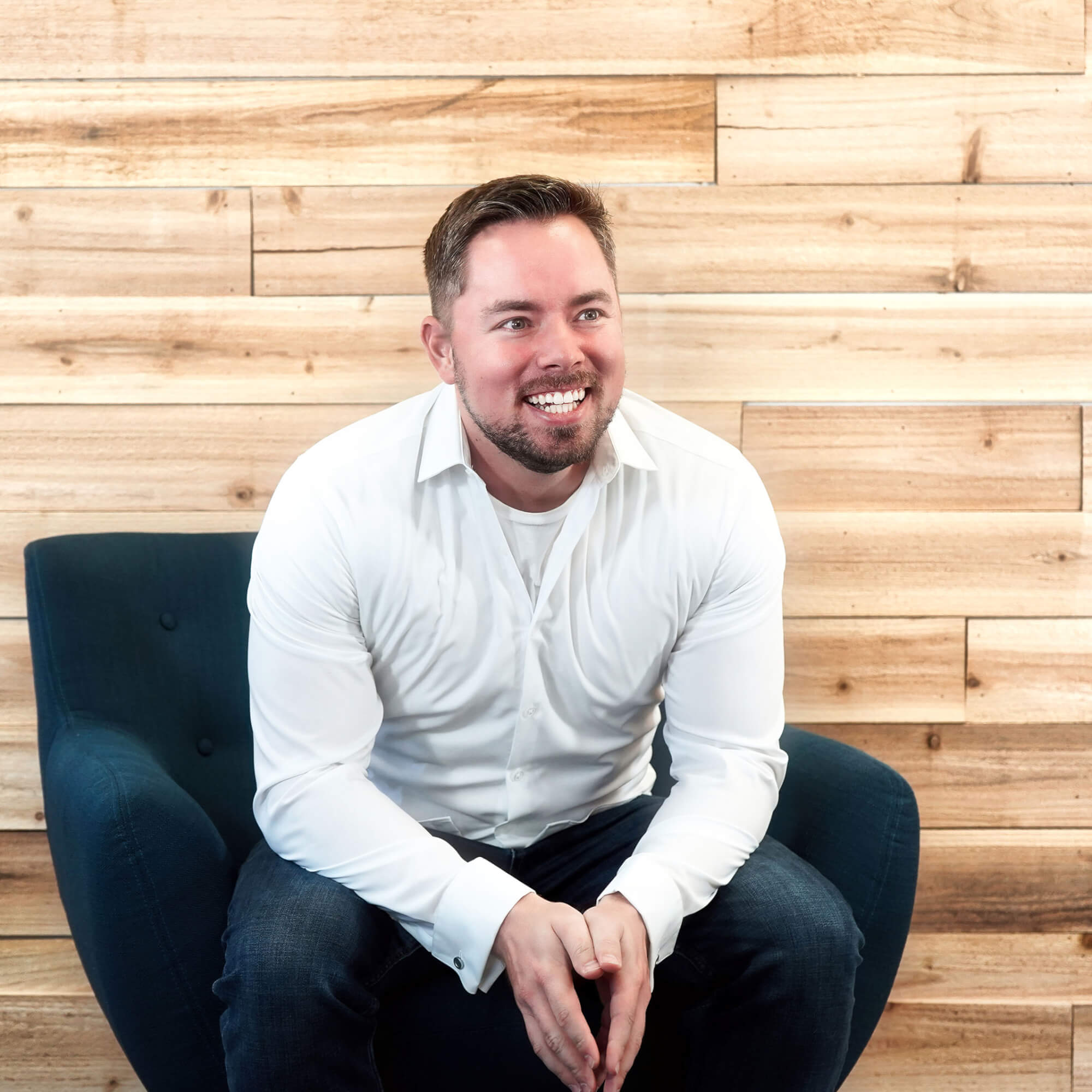 August 3rd, 2021
Why Leases Suck!
If you have ever asked the CCP salesman across the table how much the equipment was going to cost, chances are you have heard the phrase. No worrie...
Read More →